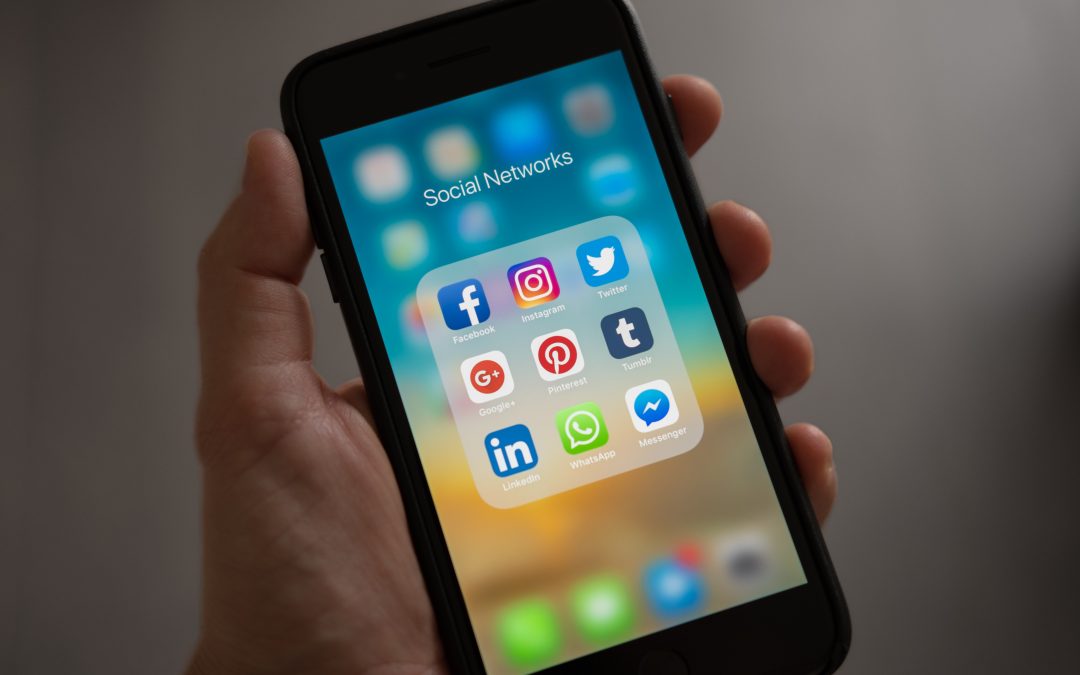 These days you have several social media channels to choose from to promote your online business whether that be a retail outlet, a personal service, a blog or whatever it is you are into. Certainly, your site must allow visitors to share your site, articles and posts to their preferred channels, but your own marketing efforts are more effective if you concentrate on a few with the reach you need that fit your audience demographics.

Facebook’s reach is astounding with over 2.2 billion global users, of which half are mobile users. That is a 13 percent increase year over year. Despite its recent user privacy troubles, it appears that its critics’ claims that it is in decline may be exaggerated. The trouble with Facebook for you is that its signal to noise ratio continues to decline, so you have to “shout” louder or be very engaged with personal and special-purpose pages to make a dent. Note that relative to most channels discussed, its demographic reach is better than most toward Gen-Xers and Baby Boomers. 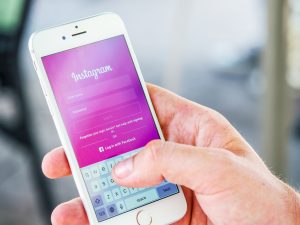 Recently acquired by Facebook, Instagram’s straightforward format and mobile device focus appeals especially to younger age groups. 59 percent of IG users are in the 18-29 age group with another 33 percent up to 49 years old. Its total reach is rapidly approaching the one billion mark. The key to success on IG is a mastery of the hashtags feature, which can garner you a lot of views and likes quickly if your material and targeting is tuned. 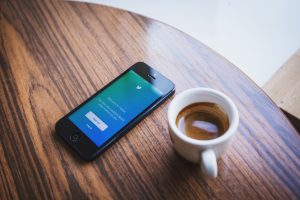 Sort of a text-based version of Instagram before Instagram existed, Twitter boasts about 300 million active users but growth is stagnating. Its nominal 280 character tweets support multiple images and video. Building up relevant followers takes time, but true success lies in effectively triggering retweets. Using Twitter for customer service outreach is a new and surprisingly popular usage for this channel. 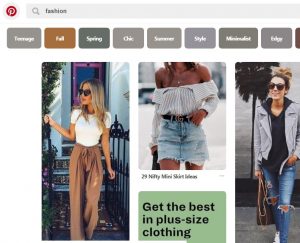 If your chosen demographic leans toward women, then Pinterest is a must-have outlet as nearly half of women online use it regularly. Despite an age demographic tilting toward younger users, its appeal is fairly evenly spread across age groups. It even captures 16 percent of online users over 65. Education, income and spending levels on Pinterest are higher than other social media including Facebook. Its virtual storefronts and Rich Pins have made it a go-to site for over 90 percent of online users to gather product information and plan purchases.

LinkedIn is built upon business relationships, so it is ideal for B2B and employment services sectors. With perhaps retail as an exception, everyone you do business with is going to be looking for your LinkedIn profile. One of its best uses is in building connections with new prospects, which is supported by the LinkedIn Groups feature for targeting a niche or an entire industry.

We knew you’d ask, so we include Google+ in the list, but even Google has tacitly acknowledged its lack of traction as their fourth attempt to build a social network. They recently re-defined it as a “social layer” over its other services. We recommend you de-prioritize its use.

Thinking Outside the Mainstream

Seriously think about creating a presence on non-mainstream social channels too. These are the ones you never hear about, such as Doximity or Untappd. These tend to be niche channels, which means it is easier to call attention to your business. Of course, if one channel’s niche is not your niche, move on. Messaging and auto-delete apps like Snapchat may fit your sought after demographic too. Or, create your own niche via a blog or curation site like Paper.li with articles and media related to your mission.

Whatever social media you emphasize, take advantage of automation tools for visitor social media sharing so you have more time to focus on your core business. These include Jetpack for WordPress.com, Buffer, Hootsuite, Socialoomph and so on. Many also monitor your visitor stats, so you know who you are reaching.